The TEN Most Iconic Screen Costumes....Ever!!

So Christmas is come and gone and the New Year is finally here. Most of us have indulged just a little too much this festive season and now, need to make and keep our new year’s resolutions, which will no doubt include, diet and fitness for a healthy lifestyle.
It is all well and good keeping fit, but if like me you are already feeling the January blues and need a bit of pick me up. Well, check this out.
The British Heart Foundation commissioned a survey for the film costume rated the most iconic of all time. This was done of course, to highlight and raise awareness on coronary heart disease which is the UK’s biggest single killer. The poll showed that the colour ‘RED’ is the key when making a lasting style statement and red is one thing that most of the outfits chosen in the survey, have in common.
The foundations campaign encourages everyone to wear something red; make up, clothes, shoes or even to throw a big red party, on the 7th of February to “Ramp Up The Red” and as it is on a Friday, we truly do not see any problems with that. So look at the costumes that made the list and then watch the films again. Nothing like a feel good movie and popcorn in a warm cosy spot to help banish your post festive season blues. Don’t say we don’t love you.
PS// However you decide to help the British Heart Foundation raise awareness for coronary heart disease, please remember it is all for a good cause. Drink and be merry….sensibly

MOST ICONIC SCREEN/FILM COSTUMES EVER....
The first spot goes to everyone’s (well, mostly everyone’s) favourite of all time;
Marilyn Monroe’s Seven Year Itch Dress.
The white halter neck created by designer, William Travilla in the 1955 film was made famous by Marilyn, when she paired it with bright red lips and stood over a subway grill with a gust of wind blowing it up. It is admittedly, one of the most iconic images in most people’s minds when they think of Marilyn Monroe and so, can rightfully claim that top spot. 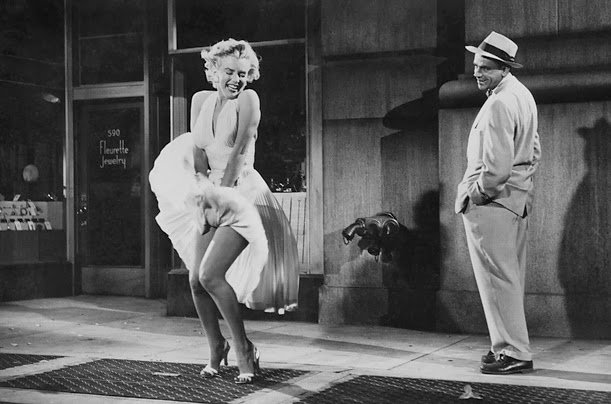 2    There’s no place like home, there’s no place like home’…. Most people I’m sure, remember the ‘Wizard of Oz’ and the adorable Dorothy (played by Judy Garland) and her crew. With such fond memories, it is no wonder that Dorothy's bright red slippers and her blue gingham dress made it into the number 2 spot of this survey.  Let’s be fair though, it is really a heartwarming sight that is and oh, the memory it brings…. 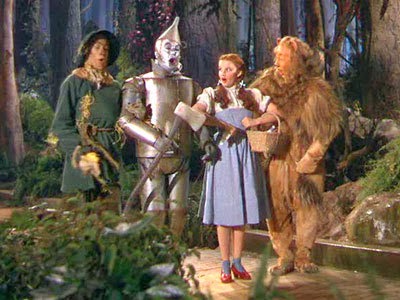 3.      Olivia Newton John’s outfit as the character, Sandy in the 1978 film, ‘Grease’, with John Travolta, made the third entry in the survey. Oh yeah girls, we do remember bad, naughty sandy. When she’s good, she’s good, but when she’s bad…..ooooh!!  Every good girl wanted to be sandy in her skin tight all black second skin get up. Except for her shoes of course. They were bright red mules. Need we say more?? 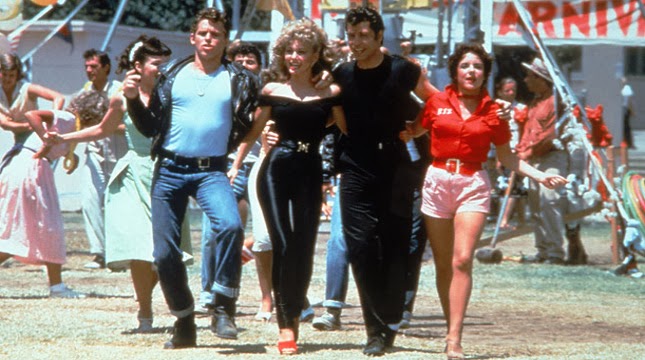 4.    Number four is every girls dream. Well, any girl who has ever, like me, dreamt of being a 007 girl. Oh yeah, Ursula Andress was the envy of every bond girl wannabe in ‘Dr No’.  She may not have worn red, but we believe every man saw red when they saw her…and so did most girls too, come to think of it! 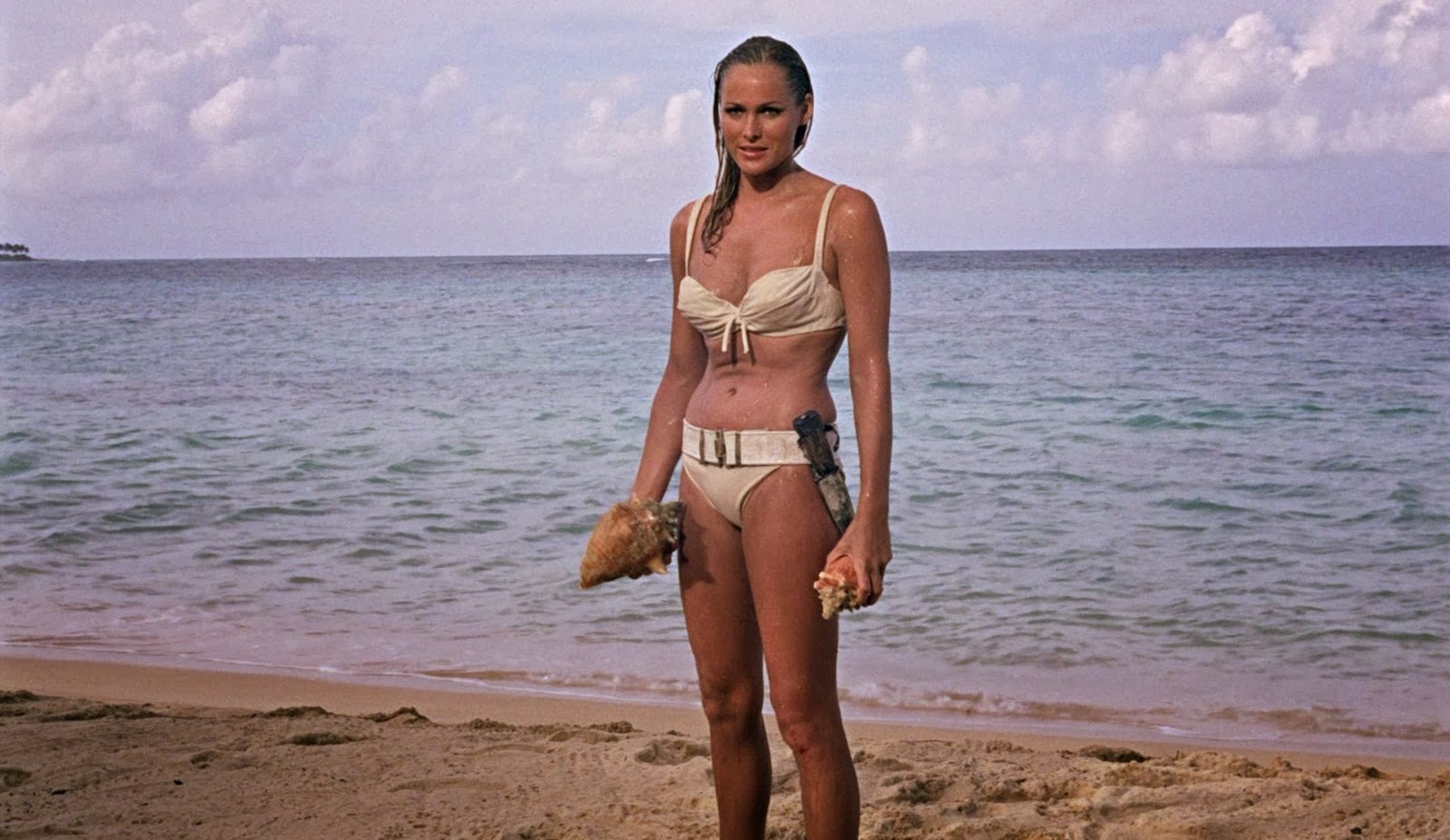 5.    Audrey Hepburn's black Hubert de Givenchy cocktail dress in the 1961 film, Breakfast at Tiffany’s made number five on the list. I know what you are thinking; the accessories…but you really cannot imagine that dress without seeing necklace in your minds eyes now, could you? I rest my case. 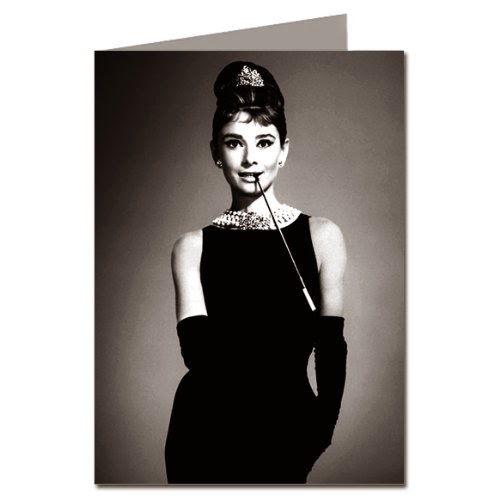 6.   Thanks to Pamela Anderson and the girls of Baywatch, Bright red swim ‘onesie’ costumes became a cool sex symbol outfit. Coming in at number six, it is truly, very memorably iconic. 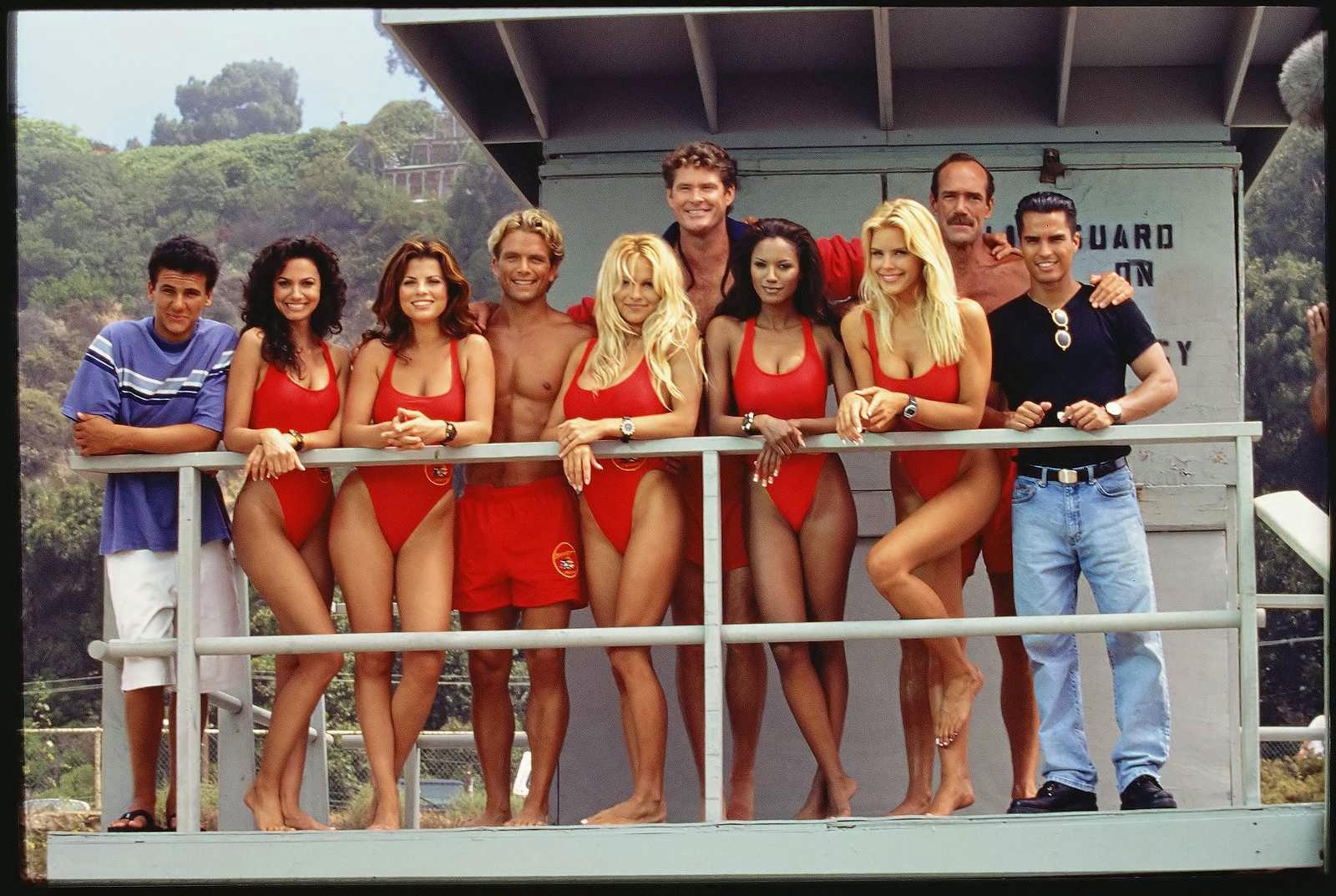 7.     When we hear Thriller, we think M.J, in that cool all red (and black) get up. Now there’s an image that’s as iconic as they come. Yep, Michael Jackson's Thriller video outfit made it in at number seven on this survey. Remember how scary they were?!! 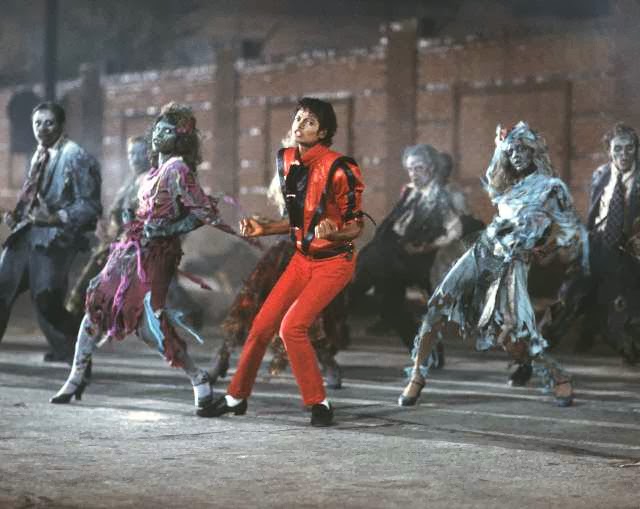 8.     No one, and I mean no one, can make a red dress with a thigh high split sexier than Jessica Rabbit. That outfit in ‘Who framed Roger Rabbit’ was one of the most remembered outfits ever. Jessica Rabbits figure? To die for. Errr hold on, we are still talking about a cartoon character right? (shrug) Still, I’m jealous. Sue me! 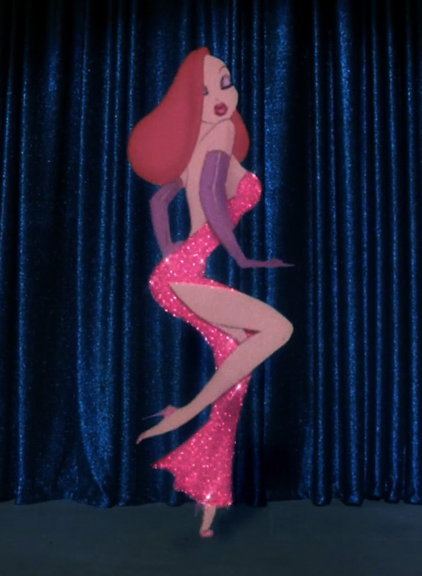 9.     Pair a black micro mini skirt with a thigh high patent leather boots, and what do you get? Julia Robert’s character’s ensemble in the 1990 flick, Pretty Woman, with Richard Gere, at number 9, made us all dream of our very own prince charming too. Go on, don’t deny it. 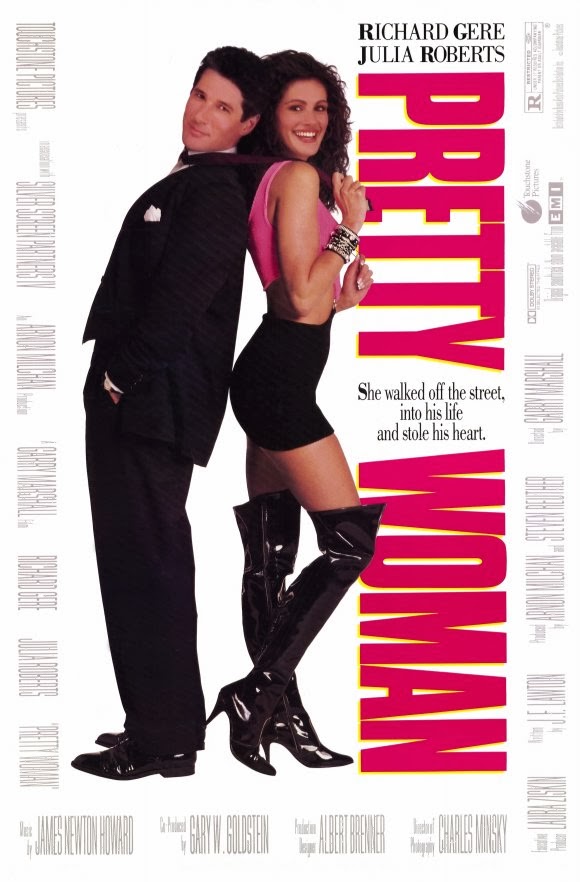 1       Grace Kelly was always regal looking on screen and quite frankly, no one dress said it better than her black and white gown in the 1954 film, Rear Window. Showcasing her figure to perfection, at number 10, she is firmly one of our style favourite of all time. 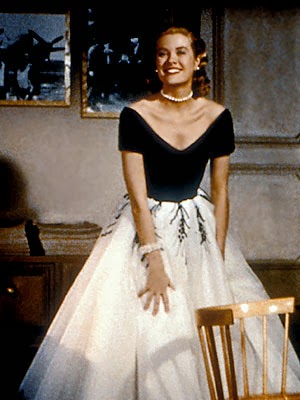