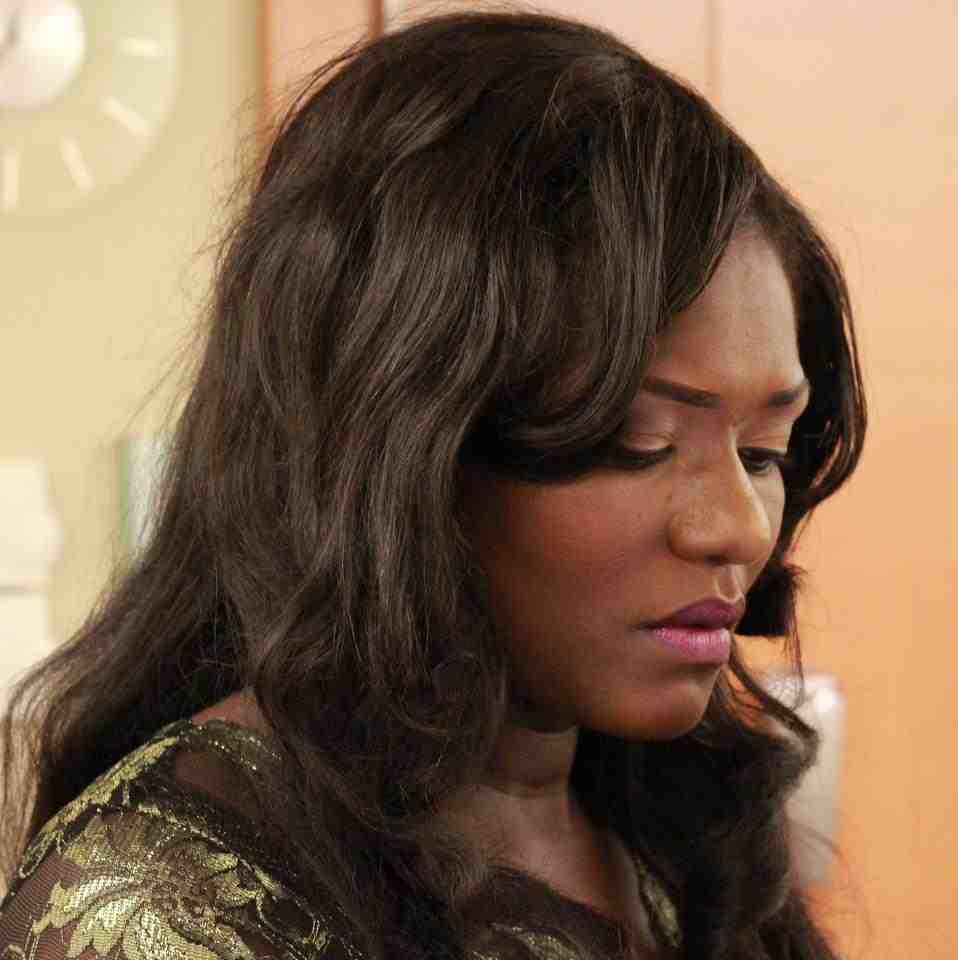 Dentaa the winner of this year's 'African Woman in Europe award ' epitomizes the multitasking woman.  Her list of credentials, works and activities keeps growing. She is an entrepreneur, actress, TV personality, founder of the annual Ghana UK Based achievers award (GUBA)  and also the manager for the former Sunderland striker Asamoah Gyan. She has been called a visionary, female icon to the British African Community.
The 30 year old Ghanaian born entrepreneur is also a graduate Pediatric Nurse, moved into the entertainment industry first as an actress, gospel singer and then as a TV presenter. Creating her own show - Dentaa show and on at the hem of the music talent show in Ghana - 'Mentor'. Yet the mother of 3 still finds time to care for the sick.
In 2011, she was named the 'young social entrepreneur of the year in the future 100 awards with her work with Guba which she founded in 2009 and her involvement with working with numerous charities.
The African women in Europe award reflects a positive image of African women as intelligent, hardworking, multi-tasking, ambitious, and socially aware. Dentaa who is happy and grateful for being honored with this award says, 'I am proud to live up to these ideals and serve as a role model to African women everywhere.

Dentaa will be presented with AWE award at a glittering ceremony in London on Saturday 29th of June at Holiday Inn - Kensington Forum. Tickets are £45.00 only and can be obtained here www.africanwomenineurope.eventbrite.co.uk
Posted by Unknown at 13:07