50 billionth App downloaded by Brandon Ashmore of Ohio earning him $10,000. 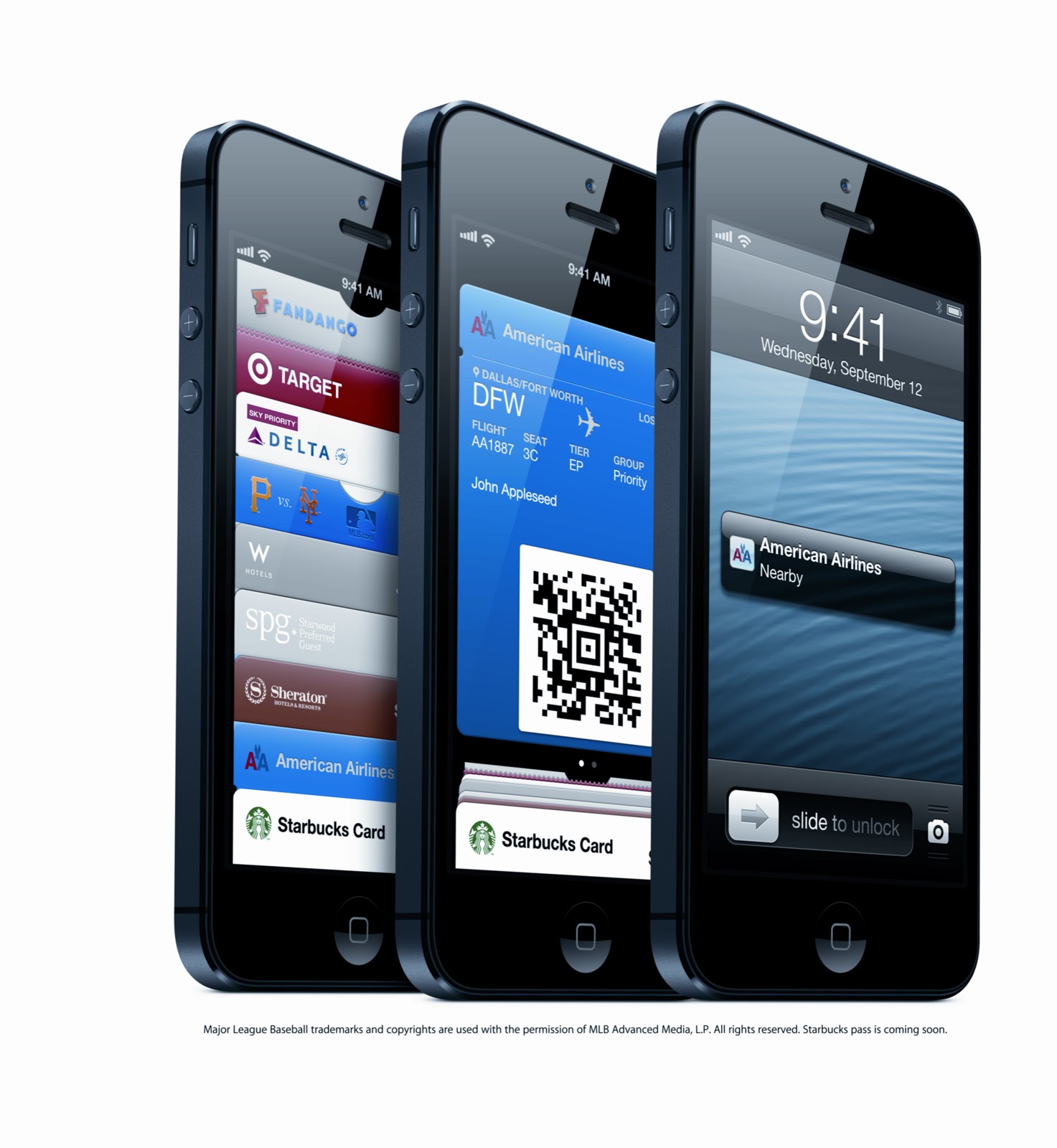 Apple app store today announced their 50 billionth app has been recorded  in the name of Brandon Ashmore of Ohio USA. To commemorate the success for Apple and app store, the company has given him a gift card worth $10,000 .
With customers downloading over 800 apps per second at the rate of over two billion per month, researchers are wondering and are awed by how much technology has transformed our lives. Below are some reactions from businesses that have used the app store.


“We were blown away with our success on the App Store back in 2008,” said Rich Riley, CEO of Shazam. “And almost five years later we continue to be amazed with how much people love using Shazam on their iPhone or iPad. With the App Store, we can effortlessly provide users with updates that give them great new features while making it easy for new users to discover and download Shazam for themselves.”


“We started our company in 2008 as three friends focused on creating great educational apps for our children,” said Caroline Hu Flexer, co-founder of Duck Duck Moose. “The App Store brought ‘Wheels on the Bus’ to the world in a big way. Sixteen apps later, a fan base of millions of parents, children and educators and a growing company with 20 full-time employees, we couldn't be happier with our success.”


“The App Store has been integral in getting us into the hands of millions of iOS users and has transformed our business,” said Elizabeth Francis, Chief Marketing Officer of Gilt.com. “Our apps allow our members to access their favourite sales on Gilt every day, anytime, anywhere. App Store customers have proven to be a loyal shopper base and have been influential in making Gilt the globally recognised brand it is today.”


Apple's senior vice president internet software and services , Eddy Cue, says; "we would like to thank our incredible customers and developers for topping 50billionth apps downloaded.
Posted by Unknown at 10:30