Is that a perfect gift for dad? 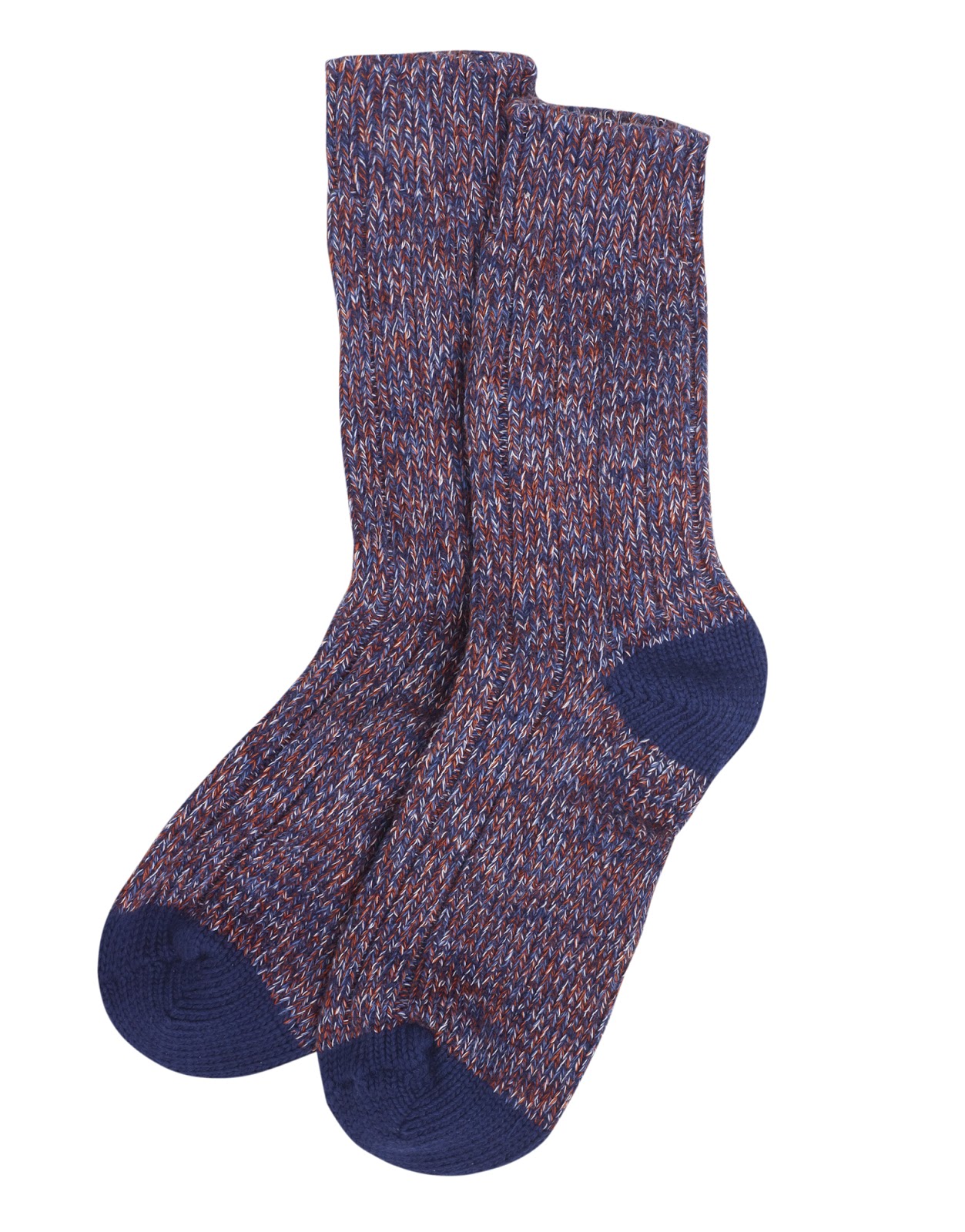 When Debenhams put 1000 members of their design team customer facing panel, the result of how we behave when it comes to buying a present for the dads can be not so fairy. The research noted that although Dad's are being short changed, retailers are still see a slight rise on the number of people shopping for father's day. However, the spend has remained lower than last year. With kids spending £4.00 less than they did last year. If compared to what mums got, mums are still coming out on top; with the average spend for a Mother’s Day gift this year coming in at a generous £21.

So we ask, what are you getting your dad, your husband or brother this father's day. Before you get him that have you checked if  that is enough to thank him for being the best dad? but Disa Blackburn, Head of Gift Buying at Debenhams says; “It seems poor Dads are getting a raw deal when it comes to Father’s Day gifts and the gap in spending is only get bigger.”

“After years of Dad duties, such as being a living, breathing cash point and a 24 hour taxi service it’s time we make an effort at making our fathers feel special.”
“Dads are notoriously hard to buy for and our research shows that this is often the reason why they are forgotten – Mum’s on the other hand have a much more diverse range of gift options.” 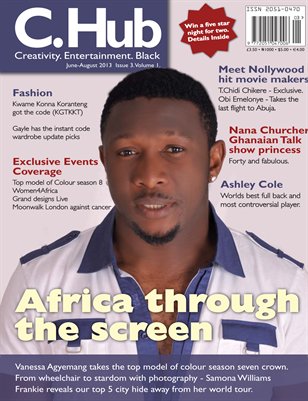 There has also been noted the geographical trend in shopping for the father's day .
People in the North of England are three times more likely to buy a Father’s Day gift than the south, and the average gift spend is much higher at £19. Hull has come out on top as having the biggest spenders, the study shows.

But think of it, wherever you are, whatever you're doing this weekend, why not get dad something for the best dad he has been.

For father's day gift ideas, its worth looking around www.debenhams.com