"Turn Back" If you haven't heard of K.Koke London boy signed by Jayz 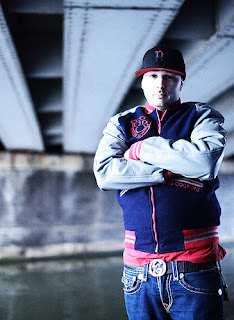 K.Koke began to attract the major labels after making hits on youtube with his home made album that got hits of over 10 million visits. Finally, Jayz became the one to seal the deal with him.


Koke’s “Fire In The Booth” freestyle for Charlie Sloth’s BBC 1Xtra show has alone had over 1.2 million views, while his debut solo mixtape, ‘Pure Koke: Volume 1’ sold over 10,000 copies as a completely independent release and collected the award for Best Mixtape at the Official Mixtape Awards (where Koke also won Best Male this year).


K.Koke grew up on the Stonebridge estate  and has been involved in gang crimes when he was younger. K. is grateful for the second chance after he was wrongly accused of attempted murder  following a shooting incident last year that almost took the life of a 28year old footballer in London. Not until an  eyewitness confirms he was at  his grand parents at the time.