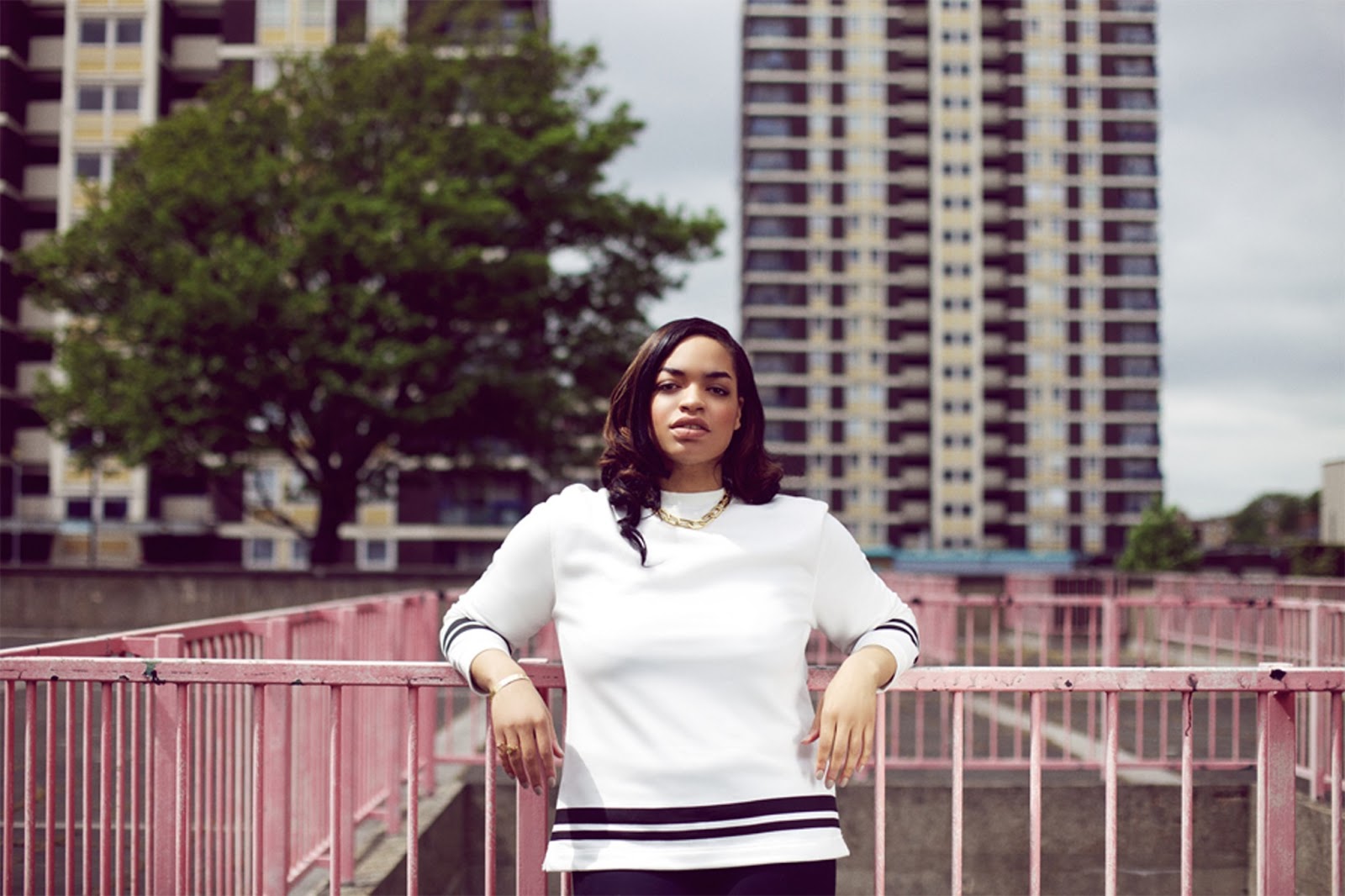 Don't Trip out 12th August via Fudge Records
With a voice laced in mystery, Max is set to become a name you are not going to stop hearing about soon. Max is no newcomer to music, her childhood was immersed in it. An accomplished multi-instrumentalist and former orchestra member as a student, Max has been writing songs from the age of 14. While her mother, a teacher, taught the likes of Tupac Shakur and Jada Pinkett Smith and played the likes of Donny Hathaway and Etta James at home, her father owned a tour bus that was frequently borrowed by bands. Max would regularly find herself side of stage captivated watching the likes of Ashford & Simpson and Earth, Wind & Fire. She was sold. On the stage is where she belonged.

The 21 year old Baltimore-born and London-residing Max Marshall has already carved out a successful career in fashion, creating wigs for Lady Gaga while working for French couture designer Charlie Le Mindu and making bespoke, 1940’s-inspired clothes for men & women. But returning to her first love – music, Max delivered a spectacular debut in her mixtape Forgive Me where she collaborated with hot new producers Electric with whom she also worked with to create debut single ‘Don’t Trip’, a sublime, sumptuous and soulful number that wonderfully blends old-school R&B with clean, uncluttered production that showcases the exceptional talent of Miss Max Marshall.

Since moving to London at 18, Max has been playing gigs across town honing her talent and perfecting her sound. Her vocal’s have drawn comparisons to legends ranging from Erykah Badu and India Arie through to Lauryn Hill and Jill Scott, but it’s Max’s sound that is uniquely her own. And with her Philly roots having intertwined with the East London home she's made herself over the last three years, Max is prepped to reveal the next chapter in her distinctive sound with debut single 'Don't Trip' that is set to enchant you.