C.Hub speaks to one of Outstanding African women in the UK Ms Sheila Ocen. 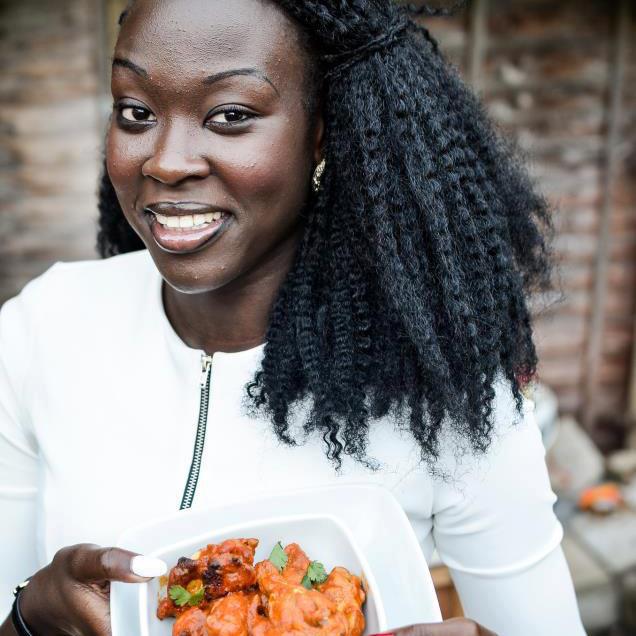 Few months ago, on the 18th of May 2013, United Kingdom saw as outstanding women of Africa were recognised for the various works that the do by Women4Africa.
Ms Sheila one of these winners spoke to us about her passion for being the change, why she started and leads various organisations, runs her own thriving business yet a dedicated student.
In 2010, young Ms Sheila raised £1000 through a workout project for families struck by poverty in Ghana. She also founded and runs her Signature S.O food business that offers catering and cooking classes and a sweet safari sauce making.
Ms Sheila Ocen is currently a student at the University of Surrey, studying a BA in English Literature. She is project manager and founding member of Christian Professional Network UK, a former President of the leading Christian Union society at Surrey University, leading 100+ members, in which she lead a team of 10, in fundraising, leading campus meetings, speaking at events for younger women in and around London, hosting 4 events over 8 months, and training the incoming leaders.
Absolutely fantastic woman in her right speaks to us about it all, and there's much to learn from what we heard. Hope you do too.
How does it feel being recognised for the works that you do?
It’s really great, more than anything for the platform it provides me with to scream about “the Sweet Safari Sauce.” And its role in empowering Africa as an economy.

Tell me about the Christian professional network? Why and what do you do with that?
CPNUK is an organisation set up by Samuel Kasumu also founder of Elevation networks. CPNUK has a range of functions, one of which is its aim to equip professionals with the tools to engage in wider public life. I worked as the project manager from 2011-2012 my main role was really managing projects like the CPNUK Church & University Tour , where we worked with an array of students and young people in the UK hosting workshops, where we used biblical principles to get the best and most out of them in their pursuit of their career aspirations.

You have your own business as well?
Yes I was so very fortunate to launch Signature S.O at the end of 2012, we hosted our launch event at the fantastic bar ‘The Loft’ in Clapham Junction, the turnout was absolutely fantastic, and business has been an amazing journey since.

Tell me of starting the business. What is your drive?
My drive is definitely the heartbeat behind the entire business; The Sweet Safari Sauce
Sweet Safari Sauce is a sweet yet spicy sauce, blended with delicious herbs spices and sugars from all over Africa. It prides itself on it’ source of Fair-trade ingredients. Fair trade fights against the exploitation of current trade laws that leaves third world countries subject to the abuse of unsubstantial pay, and working conditions. Through using Fair-trade ingredients, the Sweet Safari Sauce empowers those once caught in horrific working conditions, and poor working fees, and enables them to work jobs that fees a harm free living.

How are you able to focus also with your studies together with running the business?
Haha! This question never gets old, friends at uni catch me in the library during holiday seasons late at night taking out books on business and marketing and there always so confused. I’m an undergraduate by day, and an entrepreneur by night you can imagine just how important effective self-management is, I’ve learnt to treat time like a treasure, this and knowing what to prioritise, and when has been a very practical strength in managing the two.

You are studying a BA in English Literature, are we going to be seeing your published works soon?
Yes actually hopefully very soon, I’ve been in  the process of writing a book for the last few years on the topic of biblical womanhood. I don’t want to give too much away just yet, but the research, and male and female focus groups I have been hosting over the last year absolutely amazing, so definitely keep an eye out!

What area of writing would you be heading towards as a writer?
Poetry was my first love where literature is concern but over the last two years my heart and mind have loved traveling across the complex plots of fictions such as Jean Rhys ‘Wide Sargasso Sea.’ 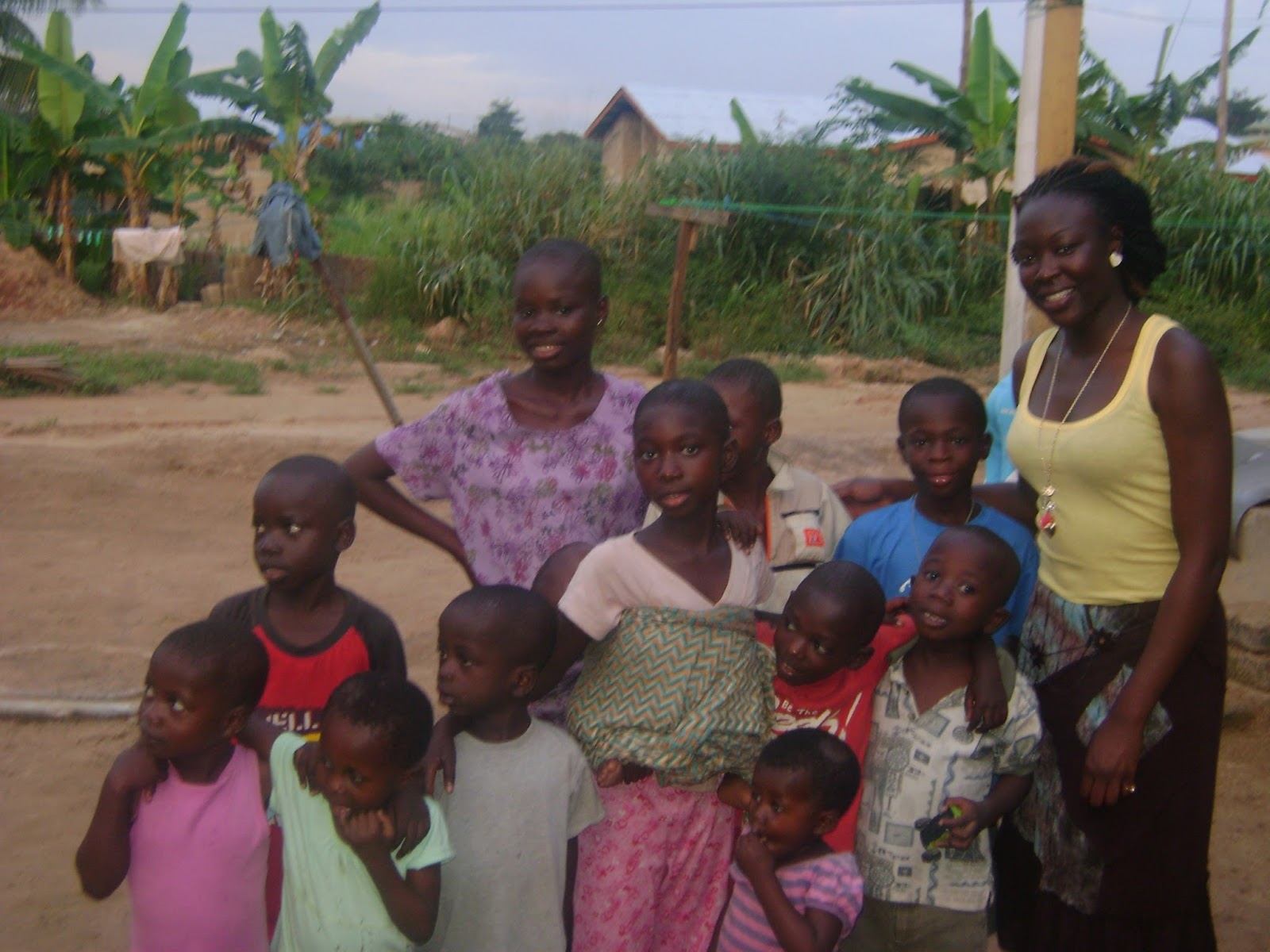 Looking back at the situation faced by most African women back home, what do you think should be done to empower them more?
Less focus on aid and more focus on empowering them within their communities with the ability, resources and knowledge on how to interact with the global economy. Africa has had over 400 billion pounds injected into its pocket through aid  and yet we stand worse off today than we were 5-10 years ago. I’ve always said it and I’ll probably never stop;

“Africans are sitting on Gold and they don’t even know it. If we empower women through enterprises like “Self Help Africa”

with the knowledge and resources to build and engage in business in a way that will not only profit them and their families, but there communities, their countries and further Africa’s economy. A sole focus on aid from the western world to empower Africa,, in my own opinion does the exact opposite. Aid alone has led in many cases to a non-progressive reliance on stability from the west, dependency breeds no room for empowerment. When women are equipped with the right tools, we generate a whole lot of power for a formidable continent.

What would you say to women who feel or are vulnerable?
Your value exceeds the limitation of your emotions, your surroundings, the negative and positive words of other people. Push onwards.

What is the best thing that has happened to you both as a woman and as person?
My mother. A friend of mine recently asked a question “Sheila you’re so ambitious and determined how did you get like that.” I responded “ I was bullied growing up, mainly by my brothers but more often by my mothers.” And until today those words are as accurate as day. My mum really is the ultimate lioness, watching her has been so beneficial to my development as a woman. The first of treasures she gave to me was an understanding of the necessity of a relationship with an all-powerful God, and saviour Jesus Christ, to date he is my constant source of strength of laughter of intellect and of peace in everything I do.