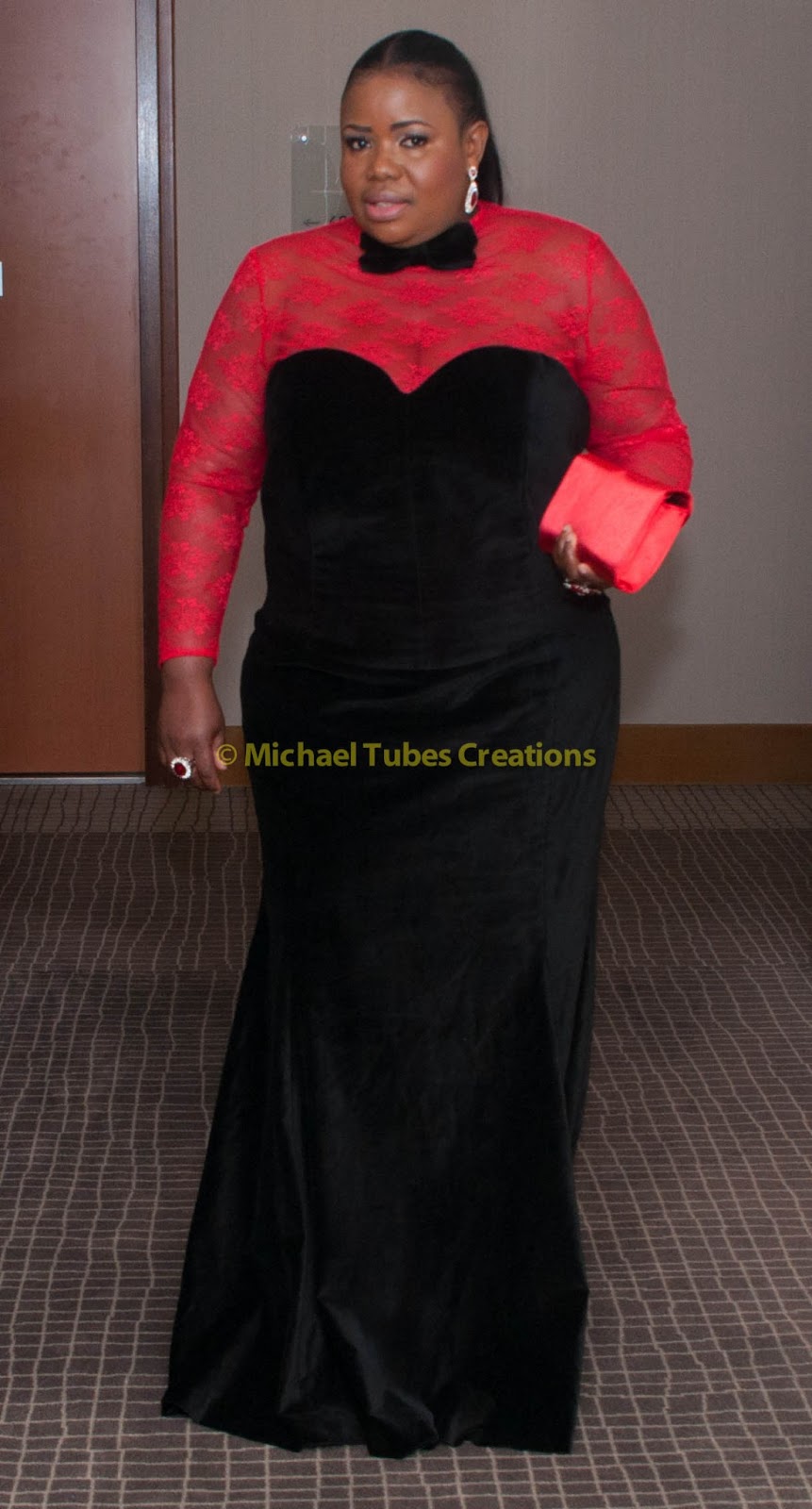 Life the imminent nature of human existence. Sometimes so robust and sometimes so mean! that it becomes unbearable. Have you ever reached a crossroad of life? Or hit by a sudden panic of the unknown destiny that lies ahead of you? Or you are betrayed by the one and only trust in your life? If you have pondered on any of these questions or similar ones, if you are walking through life and something is missing, then SHAMEFUL DECEIT is a movie to be seen. 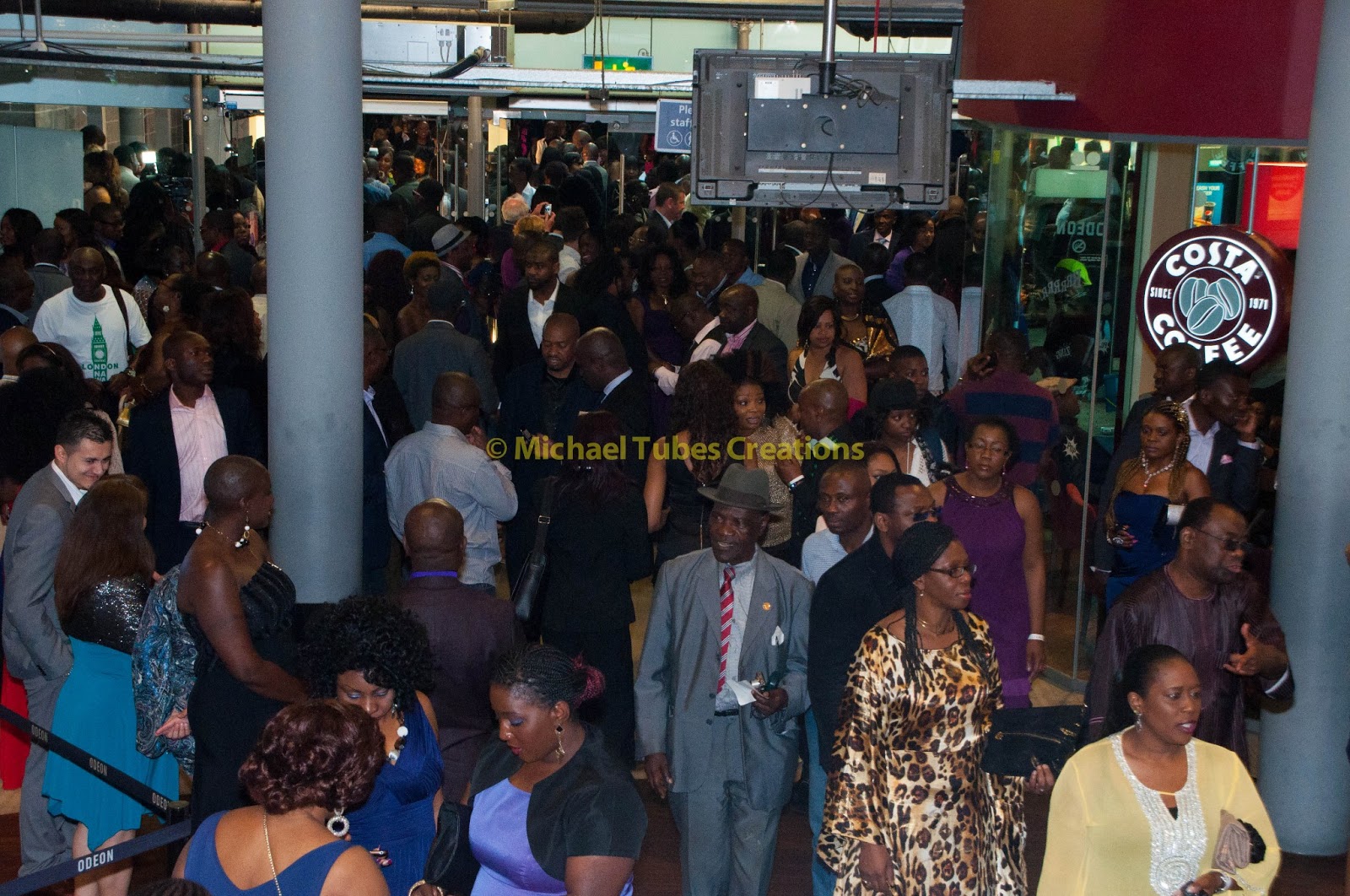 If Stars align such as Lanre Balogun and Theodora Ibekwe, Shameful Deceit will be the Blockbuster movie it should be. When I found a shiny dime after a screening, I knew the timing was perfect for me. Yes, there are fine performances by other actors and actresses such as Marie Gomez, Moji Bamtefa, Fatima Jabbe, Yvonne Hayes, Ikenna Obi and many others. Stars arrived in two Hummerzine Limos; All dressed to kill; the red carpet was full to the brim; it was more or less like a carnival. The earth shook; Odeon Cinema was glittering as men and women from all walks of life arrayed in their glory to watch the screening, Odeon Cinema for the first time was almost shot down, and yes indeed it was a night no one will ever forget in a hurry.The crowd was amazing. 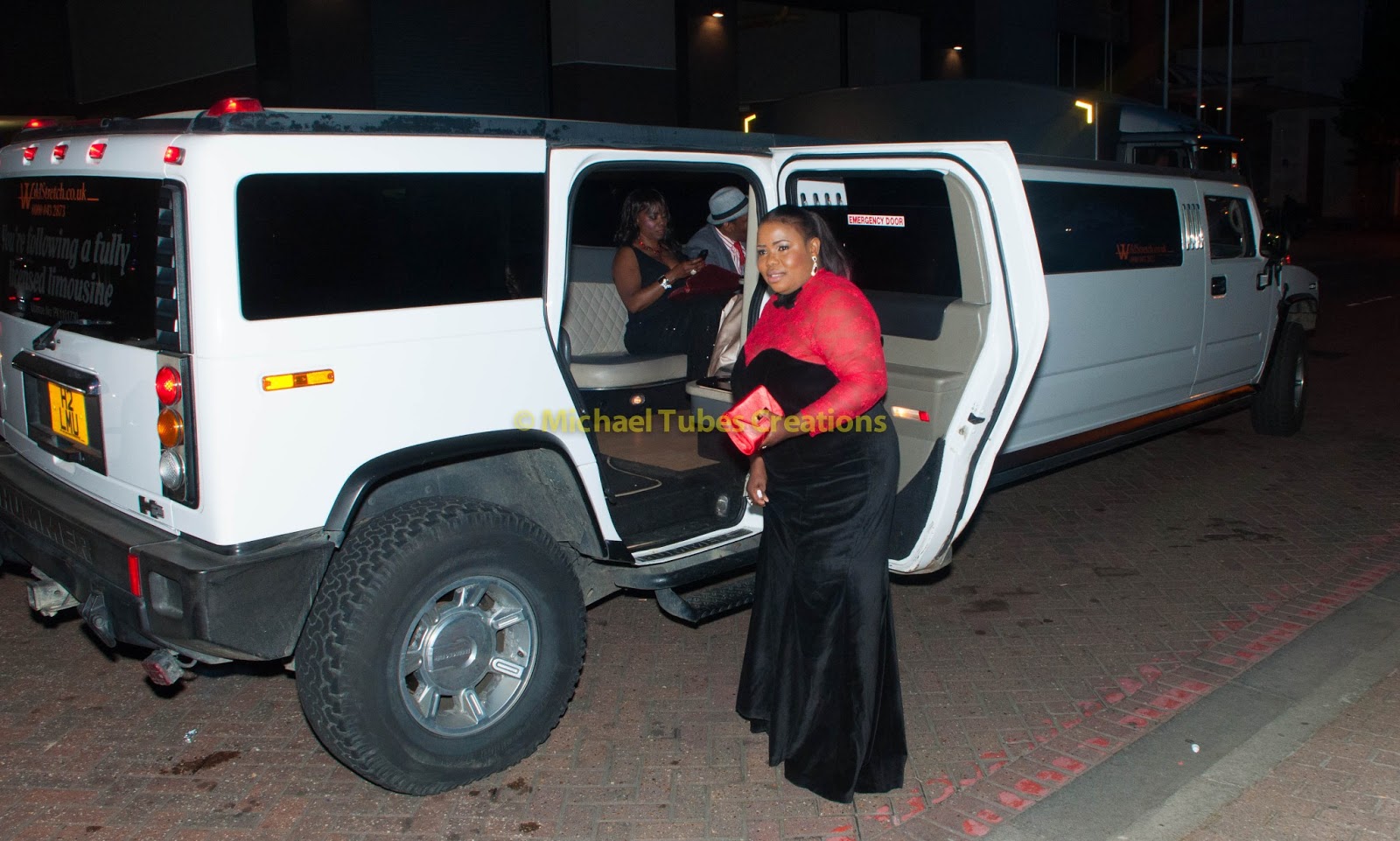 It was Theodora’s day; it is her movie, an excited fan whispered to her friend – as the star alighted from the limo, dressed in a black and red bespoke design, tinted with smile and her ravishing look courtesy of her makeup artist and designer ( Libeks and Desiri ), indeed a friend whispered she is beautiful.
The thrill of this film, however, is for those of us who have been messed up or who have ever wrestled with guilt, and wondered why we did or do certain things, or driven ourselves crazy trying to figure out exactly who we are. Shameful Deceit gave us an answer. weldone  Theodora you broke the record in the history of  Nollywood premieres in UK and you have set a standard.

Written By Sunday Olorunshola
Posted by Unknown at 00:59